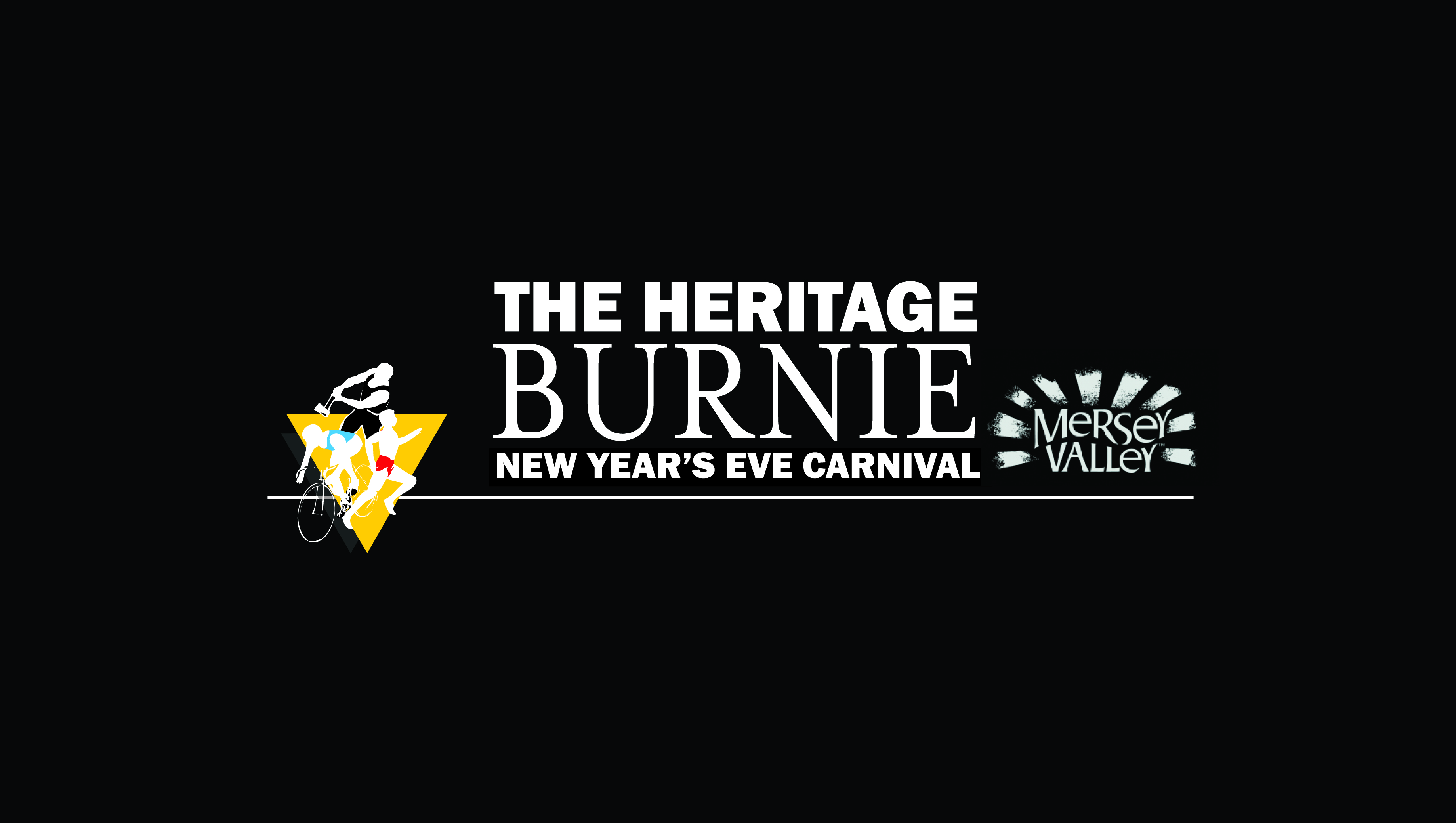 The Burnie Athletic Club organised its first carnival on the South Burnie ground on New Year’s Day 1887 when Burnie’s population was about 1000 and for the first couple of years continued with a picnic entertainment programme.

The first 130 yard Sheffield Handicap, the event that became the Burnie Gift and the blue – ribbon event in Tasmania was staged in 1889.

The Gift is held on a grass track at West Park Oval in Burnie. A sprint event, the Burnie Gift is conducted over the traditional ‘Gift’ distance of 120 metres. Prior to 1973 the distance was 130 yards. The Women’s Gift was introduced in 1995, although was known for the first few years as the Women’s 120m Handicap.

Athletes are allocated handicaps with a range from scratch (running the full 120 metres) to the current limit of 12.00 metres. An athlete off 12.00m would run 108 metres. Most athletes (and winners) run from a handicap between 5.0m and 10.0m, thereby covering anywhere from 115m to 110m. Athletes are separated by lane ropes as opposed to painted lanes on synthetic tracks. The finish line is a finishing gate that each athlete must run through to record a time.

The Burnie Carnival is the premier running carnival in Tasmania and is considered one of the ‘big three’ professional Gifts in Australia along with Victoria’s Stawell Gift and the Bay Sheffield in South Australia. Along with the feature event, the Burnie carnival includes races over 90m, 400m and 1600m. The Burnie carnival is one of three Tasmanian Christmas Carnivals conducted over a seven-day period from 26 December to January 1. The other carnivals are held at Latrobe and Devonport.

The Burnie Gift is one of the longest-running, continuous sporting events in the history of World Sport.

For more than a century it has been Tasmania’s most prestigious sporting event. For many years the carnival has been labelled: ‘the best one-day sporting event in the world!’

To understand the significance of that date, that first Burnie Gift was held seven years before the First Modern Olympic Games in Athens in 1896.

It has been run and won annually on New Year’s Day almost continually since, with the exception of 1942 and 1943, at the height of the Second World War.

The event reached its peak in the mid 1970’s when more than 20,000 people attended the day and night sessions of the carnival at West Park on New Year’s Day 1975. The town of Burnie, at the time, had a population of 17,000 people.

Many famous athletes have won the prestigious footrace, run over the Sheffield distance of 130 yards and, from 1973, over the metric 120 metres.

Cycling was added to the program in 1917, with the Burnie Wheel attracting some of the world’s leading cyclists. The first Wheel Race was conducted on the same grass track as the Mile race. By 1919 West Park Oval had an asphalt cycling track.

For well over 30 years the Burnie Athletic Club held Band Contests at the New Year’s Day Carnivals. Around 1931 the Band Contests were omitted from the program.

Wood Chopping was also added to the Carnival program in the 1920’s and is still a major part of the Burnie New Year’s Day Carnival today. Wood Chopping records prior to the early l920s have not been established. The 1928 Illustrated Tasmanian Mail has a picture of a Standing Wood Chopping event, the following year there is a picture of a Tree Felling Handicap event.

To win the Burnie Gift or the Burnie Wheel is one of the most prestigious achievements that can be attained by any athlete.

On 1st January 2019 the Burnie New Year’s Day Carnival will celebrate 130 years since the first Burnie Gift was run.