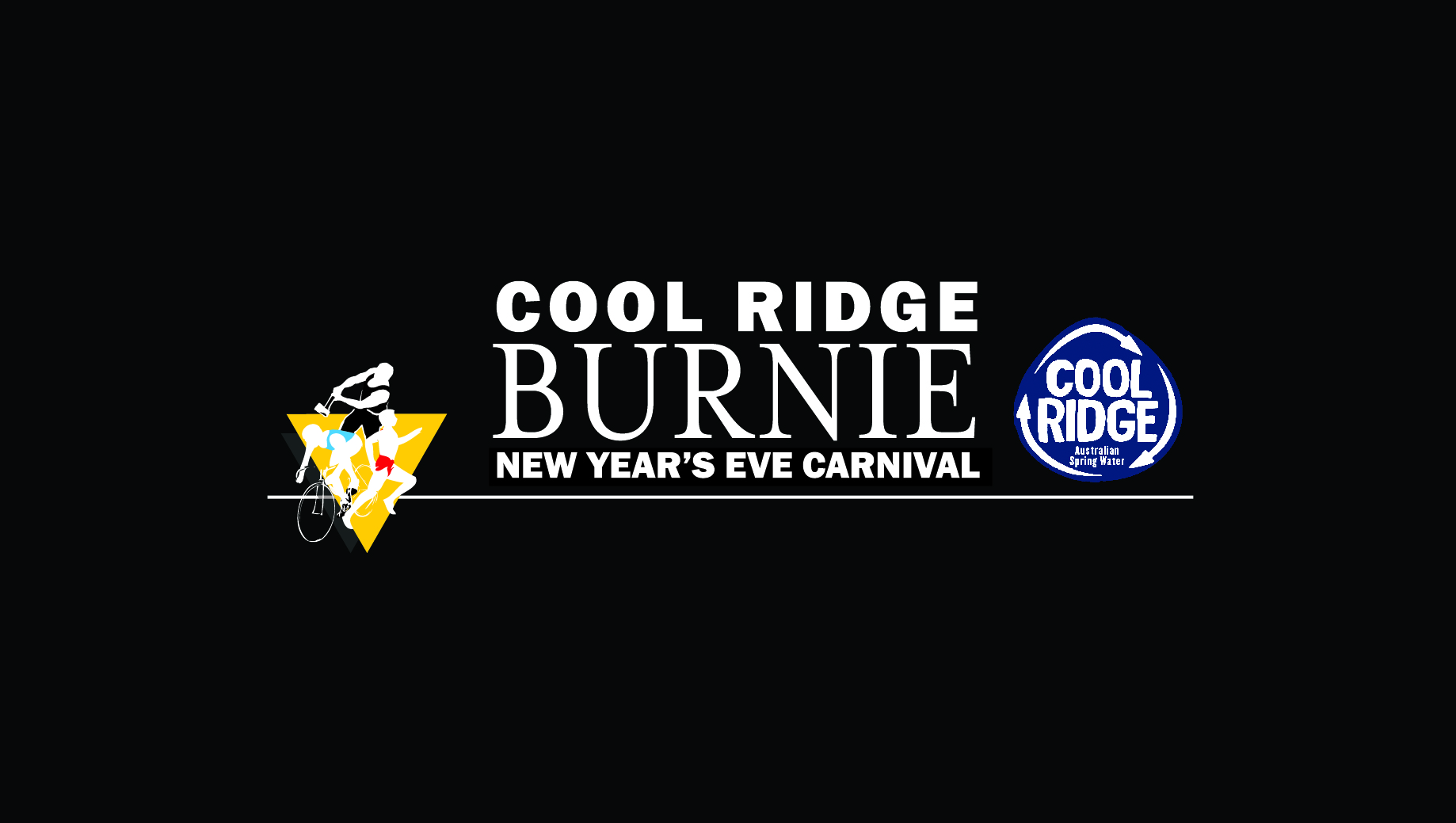 The Burnie Gift is one of the longest-running, continuous sporting events in the history of World Sport.

For more than a century it has been Tasmania’s most prestigious sporting event. For many years the carnival has been labelled: ‘the best one-day sporting event in the world! 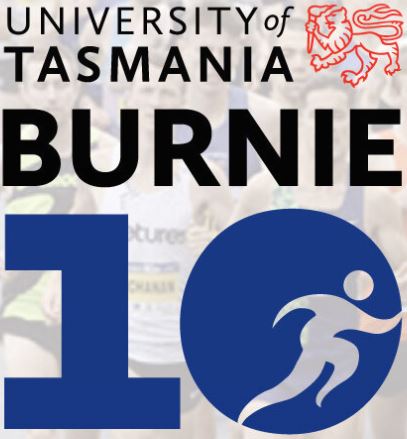 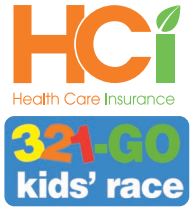 Thank You To Our Major Corporate Partners